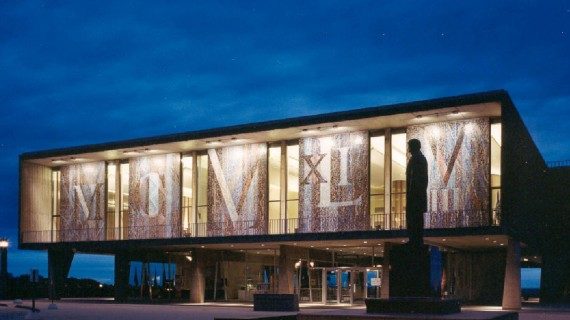 The Milwaukee County War Memorial Center was originally designed by Eero Saarinen and constructed in the mid-1950s. In the early 1970s, the building was expanded with the Kahler addition.  By the start of the new century, the historic building was showing the strain of the decades of use, and under-funded maintenance programs. IBC was commissioned to perform investigate the condition of the existing mechanical systems serving both the War Memorial Center and the Art Museum housed in the Kahler addition.  It was apparent that much of the original mechanical equipment serving the facility had reached the end of there useful life and needed replacement.